skip to main | skip to sidebar

SPAYcation all I really wanted, SPAYcation had to get away

So, Mabeldog is officaially "fixed"-- although, she was never broken... I digress.

She's been out of commission since last Tuesday, although she isn't acting like anything has changed! She isn't supposed to be allowed to "roam free, run, or walk up/downstairs" until next Tuesday... but when she bolts out the door and runs down to the creek it's kind of hard to stop her from doing those things. But what we can control, we do... so she hasn't been allowed to be in her pin outside, like she normally is, thus Mabel has been enjoying a little "SPAYcation" a term I coined this evening for her current state since she has been spayed and is on vacation to her inside pin.

Ok, I'll stop rambling since I have propbably become that crazy "Idon'thaveanykidsbutIhaveareallycutedogwannaseeapicturelady?"

Anyway, I thought you'd enjoy these pictures of our out of commission puppy! 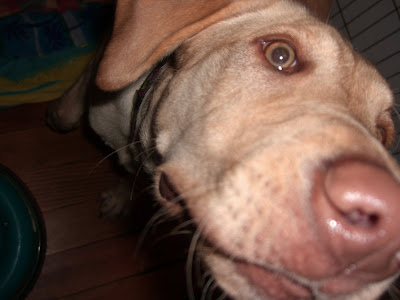 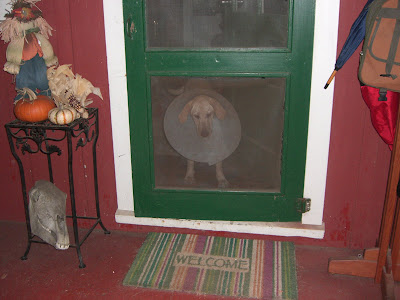 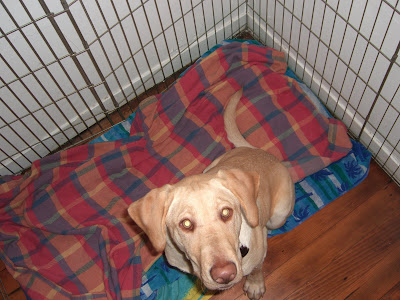 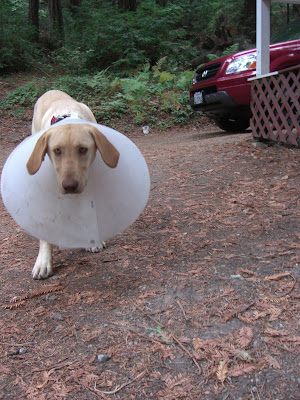 aww... this thing is so embarassing 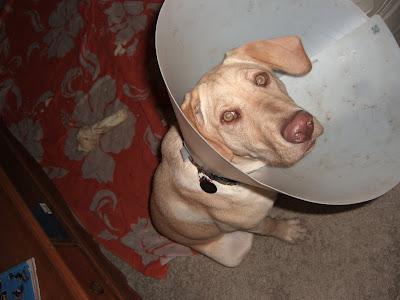 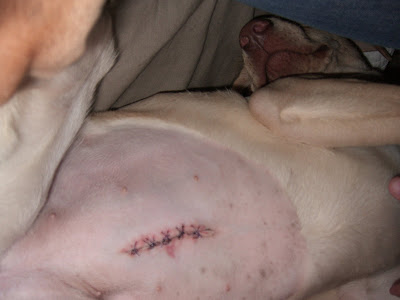 Posted by Heather and Matt Troxell at 10:17 PM

Heather and Matt Troxell
We're livin' life the best we know how!